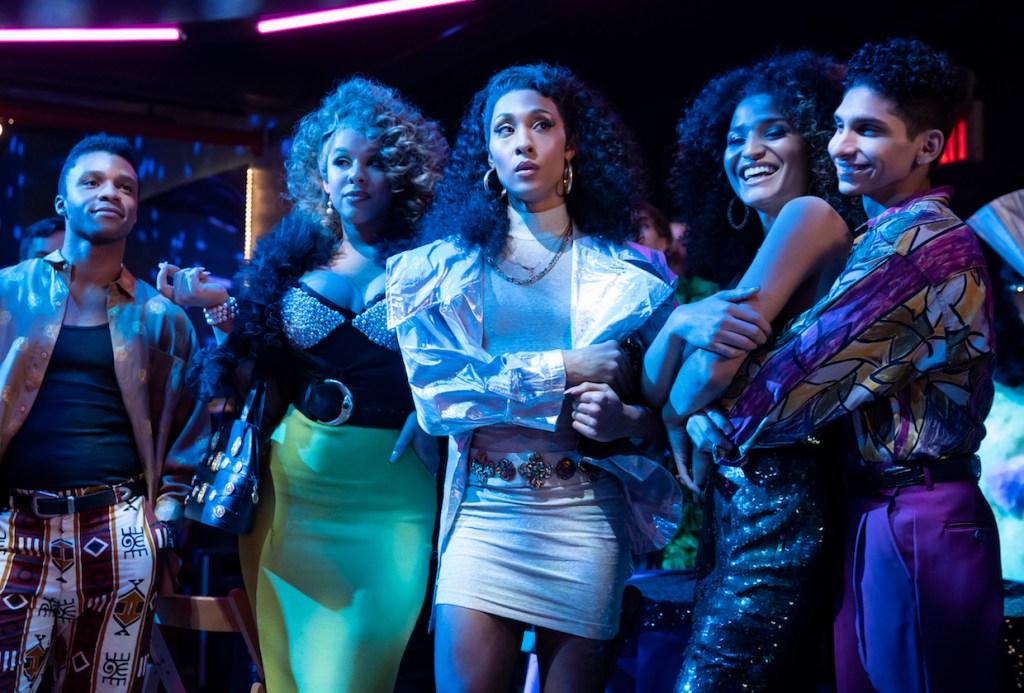 Pose fans might be disappointed that the groundbreaking FX drama ends after only three seasons … but co-creator Steven Canals says this was all part of the plan.

“When you watch this season, and especially the finale, it has always been like that,” Canals said during a virtual press conference for season three (debut this Sunday May 2nd at 9/10) sister site Variety. “When you get back to season one, it was all a preparation for this final chapter. Stories have a beginning, a middle, and an end, and this last season was the end of that three-arched narrative we told. “In season three, which progresses to 1994, Blanca, Pray Tell and Company can” find out what it means to have all of the things that they said very clearly in season one that they wanted, “he added added.

The Pose writers discussed moving the show beyond season three, as Canals revealed, and they “could certainly have continued to create narrative about these characters and this world”. But as a self-proclaimed “true television lover”, he hates watching a show, and he “can say this season just feels like filler”. He didn’t want to “create a narrative just to create a narrative and with no real intention,” so “it made sense to land the plane comfortably, if you will.”

Are you still sad that Pose is going to end so soon? Let your thoughts – and your hopes and dreams for Season 3 – fall in a comment below.

Anthony Mackie says his action figure looks too much like this...