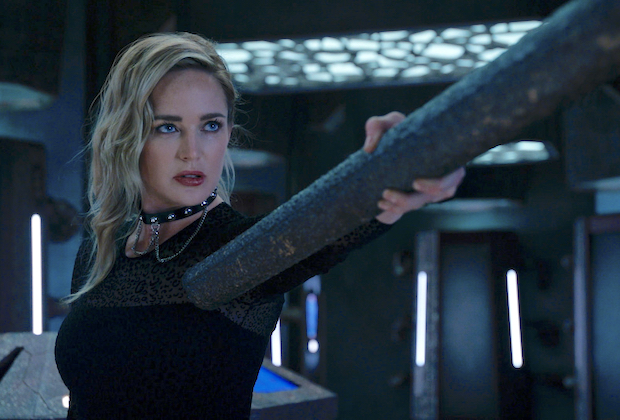 This weekly function complements the daily TVLine “What to Watch” lists and the monthly guide to the functions of streaming.

With nearly 500 scripted shows now broadcast over broadcast, cable and streamingIt’s easy to forget that a favorite comedy is returning or that the new “prestige drama” you’ve been expecting is about to debut. Think of this as our reminder to set up your DVR, order a Season Pass, plug a new Memorex into the VCR … whatever your roll.

This week you’ll find 14 recurring favorites (including DC’s Legends of Tomorrow, Dynasty, and the final season of Pose), six series debuts (including Girls5eva, Jupiter’s Legacy, and Star Wars: The Bad Batch), and eight finals (including the very last episode of Selena and Shrill).

Do you want to take a look at any of the above shows? Email InsideLine@tvline.com and your question can be answered through Matt’s Inside Line.

Benedict Cumberbatch takes the lead in Netflix’s The 39 Steps Limited...

Heads up! Big deals happen in the Coach Outlet: Save...